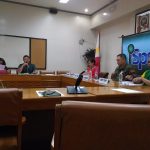 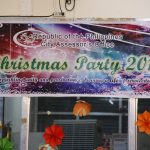 When the clock struck 6PM, the personnel of the City Assessor’s Office prepared for the much-awaited time of the year when laughing and dancing highlight the moment. The simple yet meaningful celebration was anchored with the theme, “Sparkling unity and perseverance, burning a life of service to the public”. One of the criteria for judging continue reading : A Simple Yet Meaningful Christmas Celebration 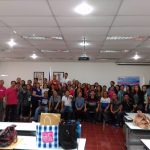 A 3-day Mass Appraisal Training was participated by the selected personnel of this office from November 24-27, 2016. The said training increased the knowledge of the personnel on mass appraisals—its procedures and rules & regulations. The experience provided for the enhancement of expertise as questions were thrown and activities were conducted at the end continue reading : City Assessor’s Office Conducts Mass Appraisal Training 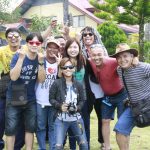 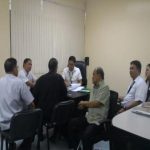 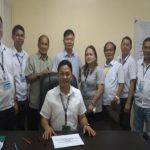